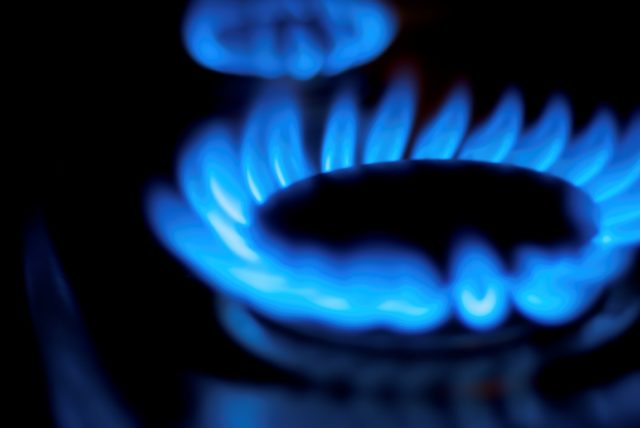 Smart gas metering systems market, a rather lucrative vertical of the overall smart metering industry, has recently been bestowed with unprecedented gains driven by the robust product deployment across a myriad range of sectors, according to Global Market Insights.

The global smart gas metering systems market is poised to record annual installations exceeding 110 million units in the coming six years and hit $9 billion in terms of valuation by 2024.

With the rising demand for natural gas and construction of pipelines, the global utility sector is now leveraging on the advantages of the Internet of Things to bring a revolution of sorts in this business cosmos.

Smart gas metering systems in this regard have emerged as the best alternative to the conventional meters and are now offering billing accuracy, real-time data monitoring, and enhanced customer service.

These advancements have indeed instigated a massive adoption of these systems, thereby stimulating smart gas metering systems industry expansion in the recent years.

The UK government has recently initiated the Smart Metering Implementation Programme to replace more than 53 million conventional gas and electricity meters in over 30 million residential premises by 2020.

One of Britain’s biggest energy suppliers, British Gas, owned by Centrica also claimed that it has installed around 5.6 million domestic smart meters and is further looking for 590,000 deployments across the UK.

Mainly driven by the nationwide gas meter rollouts in UK, France, the Netherlands, and Italy, the Europe smart gas metering systems industry growth is likely to accelerate in the ensuing years.

Say for example, in a bid to support the needs of gas providers of today & future, Itron has recently announced that it will be launching a smart gas meter platform that will deliver smart meter functionality to the European utilities and customers.

Apart from the developed nations, smart gas meter installations have been gaining traction across the fairly untapped regions as well. The emerging economies of Asia Pacific in this regard are foreseen as the hot investment beds for smart metering systems market with attractive regulatory schemes and favorable government policies.

An instance standing as a significant substantiation to this fact is that of Tata Communications, a leading digital infrastructure provider and Mahanagar Gas Ltd. (MGL), a prominent natural gas distribution company, having collaborated to install more than 5000 smart gas meters in Mumbai city, Maharashtra.

Apparently, the new smart gas meters are poised to give households and commercial businesses exceptional connectivity & control over their gas usage, while enabling MGL to improve its operational efficiencies.

China, on the other hand, has emerged as one of the world’s fastest-growing clean energy technology market and is expected to be a lucrative growth ground for smart gas metering systems industry players.

The Chinese government has put greater emphasis on the adoption of renewable energy and deployment of smart grids for better efficiency. Furthermore, the 13th five-year plan of China aiming for the development of smart cities has further generated extensive demand for effective gas and electricity monitoring, in turn positioning China as a favorable business ground. On account of these factors, China smart gas metering system industry is expected to register an outstanding CAGR of 25% over 2017-2024.

Against the backdrop of global smart meter revolution, it comes as no surprise that smart gas metering systems industry is already traversing along a lucrative roadmap.

Popularly driven by the ability of these products to enable two-way communication between customers and utilities, smart gas metering systems are significantly broadening the concept of creating energy efficient homes and optimizing operational efficiencies of utilities.