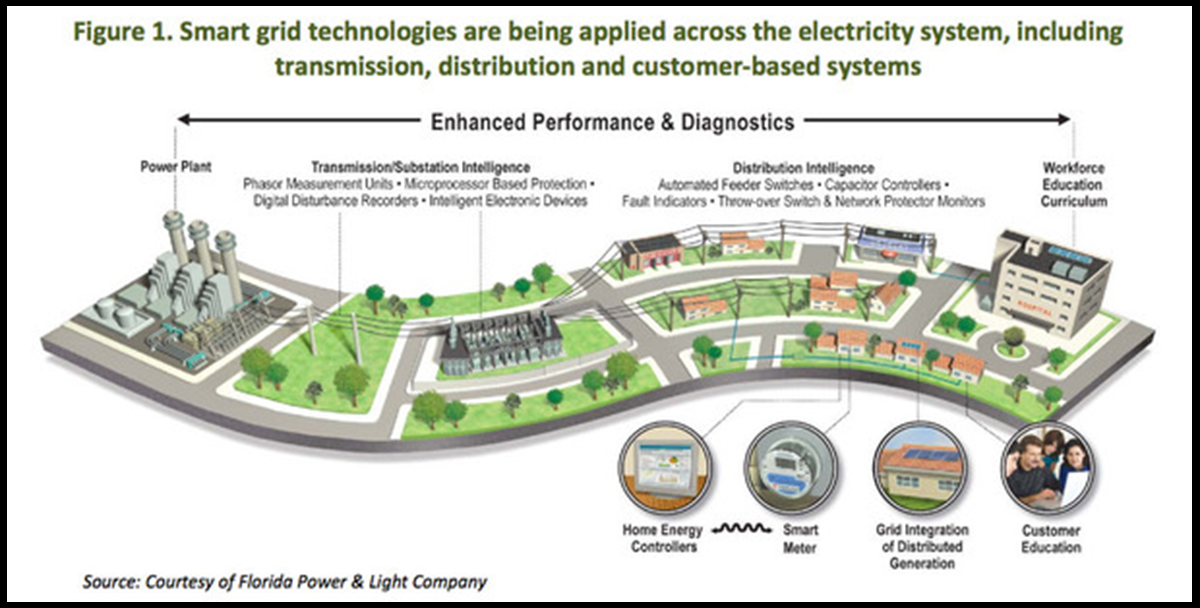 Our patents cover the new smart meters which send and receive data to and from a utility company and devices in the home or office. The first 2 granted US, Chinese, EU, and Israeli patents cover the distributed network system. The January 2014 US patent includes specific claims covering the use of the following with smart meter or internet connections with a utility.

Use of internet based utility websites to provide customers with a record of utility commodity (electricity, gas, water, and the like) on a daily basis in combination with new electric smart meters which contain internal service turn on-turn off switches for remote control. Virtually all new smart meter deployments by utilities offer this customer service as described by the Pacific Gas & Electric company, and the Sacramento Municipal Utility District.

Pacific Gas & Electric (PG&E,) based in San Francisco, CA sent a brochure to over 3.5 million electrical residential customers describing the new smart meters and the dual wireless radios inside along with plans to allow customers to use the Home Area Network radio in the “future.”

Who owns the data inside the utility meter at the customer’s location? Dian Grueneich, former Commissioner California Public Utility Commission, states that the customer owns the meter data and therefore is entitled to direct access. 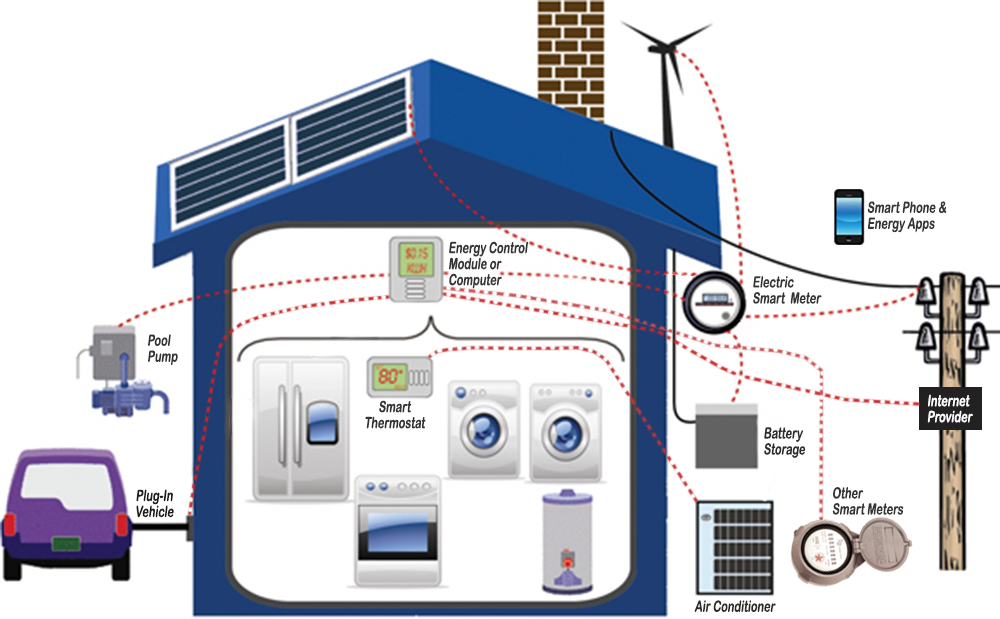 To avoid infringement, a chain of system component manufactures and the utility company deploying a smart meter containing the data communication capability must be licensed by us to “practice the IP.”

As an example of such a system covered by our patents consisting of smart meters, smart appliances, remote data communications to utilities and to customers over smart phones and PCs please see this news article.

Our specific business strategy to license the end users and contributory potential infringers is confidential and proprietary to EnergyCite® and will only be shared under terms of non-disclosure with a NDA.

Follow this link to a video library of our history and our technology demonstrations.

A discussion about the Tamarkin, et al patents on the smart meter and in-home network technology by Robert S. Block