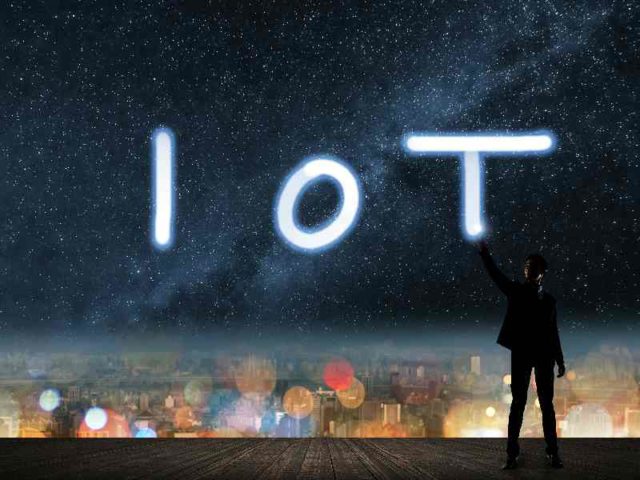 The global annual revenue from residential IoT device sales will reach $167.2 billion in 2027, according to a new report conducted by Navigant Research.

Paige Leuschner, research analyst with Navigant, said: “IoT is a term that has gained mindshare because of the possibilities it presents around connectivity.

“There are more connected devices and data than ever before and the industry is only beginning to scratch the surface of opportunity IoT has to offer. IoT is already present in the home and it continues to gain momentum as technologies emerge that empower consumers to better monitor and control their lives.”

Goals including home security and energy efficiency, set under smart home and digitisation initiatives, are expected to drive the market.

Increased consumer awareness on the benefits of IoT technologies is also expected to positively impact on the market.

North America is expected to generate $42.3 billion in revenue by 2027 whilst sales will reach $51.7 billion in Europe.

Factors restraining the market include: