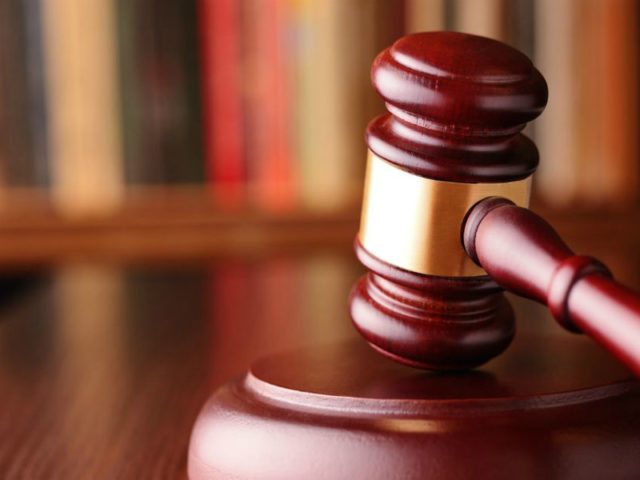 The United States Court of Appeals for the Seventh Circuit has handed down a landmark ruling, stating that data collected by smart meters is protected by the Fourth Amendment.

The court pointed out that the smart devices, in fact, collect information for a deeper insight which can be obtained by thermal imagining tech. Furthermore, the court held that residents have a reasonable expectation of privacy and government access of this data constitutes, in essence, a search.

Jamie Williams, staff attorney at the Electronic Frontier Foundation, said: “The Seventh Circuit recognised that smart meters pose serious risks to the privacy of all of our homes, and that rotely applying analog-era case law to the digital age simply doesn’t work.”

This has shone the spotlight on whether or not smart meters can be used to spy on consumers. Through the collection of usage data at high frequencies (every five, 15 or 30 minutes), a clear picture can be garnered of activity occurring on the property.

Individual lifestyles can be examined, such as predicting daily routine, sleep patterns, meal times and periods away from the property.

Previously, courts ruled that the Fourth Amendment does not protect household energy data, however this precedent was based on traditional analog meters, that revealed little information.

The Electronic Frontier Foundation (EFF) and Privacy International filed an amicus brief urging the Seventh Circuit to reconsider their position on energy data throughout the US.

This ruling sets a critical precedent. According to the EFF more than 40% of American homes have a smart meter – a number set to rise to 80% by 2020.

While this ruling is only for the state of Illinois, there are hopes that the same judgment is followed all around the county highlighting the risks of data collected by smart meters.