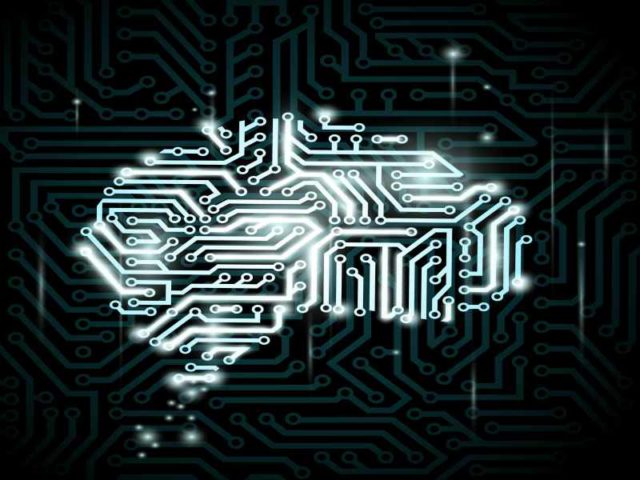 Dominic Carlyle looks into the growth of artificial intelligence (AI) and the part that it can play in putting energy suppliers several steps ahead of the competition and drive down switching volumes.

The global energy sector is changing rapidly, and data is the key driver behind this revolution.

In the UK, policy and regulation – as well as better-informed and more demanding consumers – have played their part in killing off the traditional ‘one provider, one contract, forever’ model.

Now, energy service providers must embrace the opportunities that data harvesting and analytics can bring – and establish new best practices that uses this data to its full benefit. The good news is that the number of technologies and artificial intelligence devices that can facilitate these changes is growing.Why data is the key to utility customer loyalty 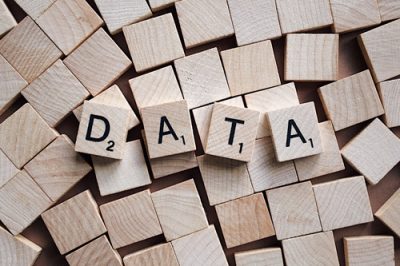 Arguably, the biggest changes are taking place at the provider end – in order to keep consumers happy and maintain their loyalty. Customer service should be a priority for all firms, but a provider that is asking homeowners to commit to a monthly spend cannot afford to be careless regarding its user experience.

Moreover, with an increasing number of newly-empowered and savvy customers deserting the old contract model (helped by smart meters and data-driven support for switching), energy companies are adapting their offerings to give domestic and commercial consumers what they want, how they want it.

A recent study commissioned by UK energy regulator Ofgem reports that purchasers are increasingly willing to engage with providers, with the comparison of tariffs and provision (and switching in light of this) becoming increasingly normal behaviour.

Interestingly, another Ofgem survey, this time of businesses, suggests that enterprises are now less inclined to switch and that this is frequently due to satisfaction with their current supplier. So it seems that both price and service quality are involved in the choice of provider, and energy suppliers must deliver on both fronts.

One response to this situation is the provision of energy as a service (EaaS), whereby the provider assumes some of the risk traditionally assigned to the purchaser, and provides energy at a fixed price, based on its prediction of the client’s likely use. EaaS is one solution for businesses that need to benefit from the ability to budget for known expenditure. For providers, there is also the security of assured income, but furthermore the chance to increase profits through fluctuating energy prices, and by managing energy stocks efficiently. This efficiency can take many forms, including the use of renewables and on-site and remote energy storage.

Forms of energy provision to homes are also evolving. In April 2018 in London, the first peer-to-peer energy exchange was completed over blockchain. Solar energy generated by panels on a block of flats was allocated to residents on the basis of their usage profile. Via blockchain transaction, excess energy from several panels was sent to a user in a nearby (but different) building. Many predict that blockchain transactions will become increasingly important to the energy sector; not only for peer-to-peer energy sharing, but also due to their potential for speeding up transaction switches and as an unbiased and indisputable record of truth in an increasingly fragmented and fast-moving marketplace.

Where does AI come into this?

All of these changes rely heavily on data; to predict, profile, administer and assess costs. We are living in the age of big data, and this is being fuelled by the increased usage of AI, which can mine, format and deploy information in ways and speeds beyond human capability.

What’s more, AI in the form of voice assistants and applications such as Google Home and Alexa is making its way into the homes of consumers, where it can monitor and profile energy use – for example when a light is switched on, or a kettle boiled – and link to smart meters. As Alexa already holds the ability to make payments, it could not only understand a user’s profile, energy needs and preferences (i.e. renewable energy), but provide energy recommendations and manage the contract.Why data is the key to utility customer loyalty 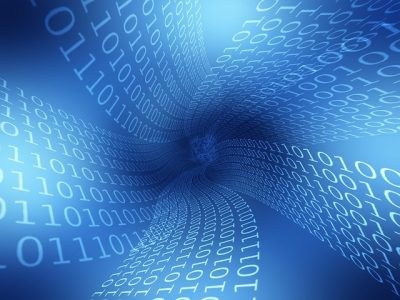 Here, data could allow suppliers to tailor offerings to individuals – which would help put them several steps ahead of the competition and drive down switching volumes. As if to drive the point home, new research shows that domestic use of AI is set to grow substantially: PwC reports that while just 10 per cent of consumers taking part in its research owned an AI device at the time, many more had definite plans to acquire one.

A key advantage of AI applications like these is their ability to replicate human behaviours, so it may not be long before Alexa could inform listeners of the best ‘daily energy deal’ for them, based on ‘her’ understanding of their energy use.

Regardless of the finer details, whether customers turn to Alexa or their smart meter for the information they need, data is a fundamental driver of transformation in the energy sector – and presents even more opportunities for providers. Energy suppliers who ignore the benefits that increased data mining can give them do so at their own risk and face the prospect of losing once loyal customers to competitors.

This feature was originally published on Power Engineering International