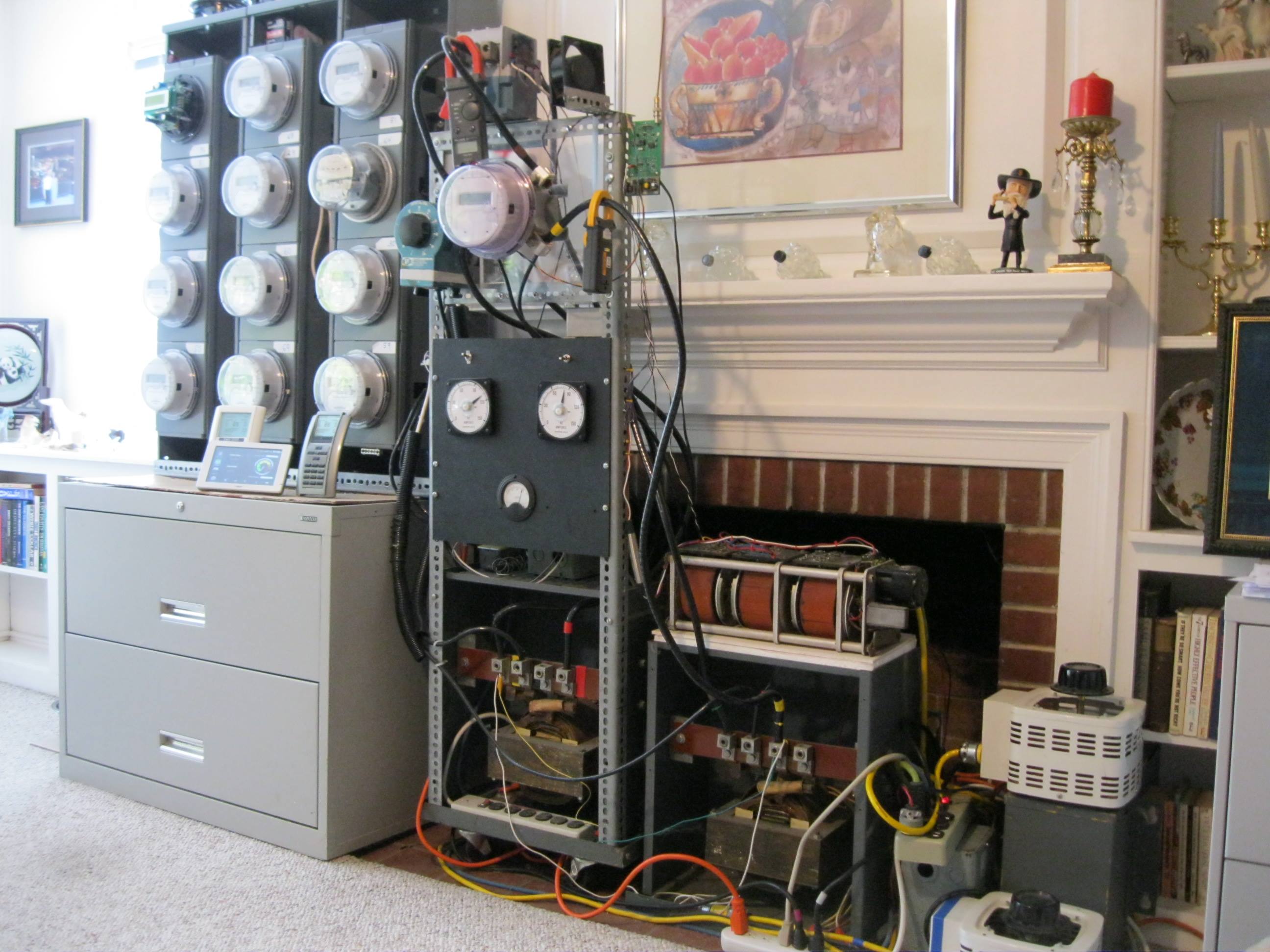 In 2001, Tom Tamarkin, founder and CEO of USCL, dba EnergyCite®, took the long view towards the development of the electrical utility marketplace to enable the concepts of “Smart Energy”, and home energy management control. The firm did this knowing full well that commercial business opportunities would take over a decade to materialize.

From inception the company realized that the key to energy conservation and cost reduction in the home is the ability to accurately monitor the real time use of electricity in terms of kWh and dollars and cents. The firm began the long process of creating a nationwide infrastructure of modern smart utility meters. These meters use digital electronics to monitor electrical energy use second by second and incorporate radio transceivers which can send energy consumption and cost data to devices inside the home. This data is then sent to smart phones, smart appliances, and energy control devices to allow the most efficient use of electricity depending on prevailing rates, time of electricity use, accumulated use over time, and peak demand.

This required that the nation’s 3,000+ electrical utility companies replace over 125 million old fashion power meters with smart meters based on the firms bench mark reference design created for Southern California Edison in 2006.

As of Q1 2017 over 70 million such smart meters have been installed by utilities nationwide. By 2020 it is projected that over 100 million smart meters will be deployed. The reasons relate to the fact that the old meters they are replacing are wearing out over time as well as the economics associated with the utilities ability to automatically read each modern meter without a meter reader labor force.

The company did this by:

The U.S. Department of Energy quickly picked up on this emerging trend and provided utility companies nationwide funds under the Obama Administration’s stimulus program to help purchase new advanced meters and associated infrastructure.

From 2010 through 2016 approximately 65 million new smart meters were deployed. Each of these new meters has an unused local area network wireless radio waiting to be activated and used in conjunction with the firm’s new products and services. Thus the seeds the company planted have blossomed into a latent potential market place to provide a like number of products and services to home owners based on these meters.

To secure the firm’s competitive advantage and return on the firm’s early invested capital, key patents were filed for and granted. These patents are system topology related. Simply put when a smart meter is installed providing data communications to the utility company for billing and control purposes and meter data is provided to the consumer for display and control, a system is created which is covered by the company’s patents. Utilities and key vendors must obtain licenses to practice the use of the patents to avoid infringement.

The company funded its marketplace development work by equity investments of seed capital through “friends & family” through a well-documented series of exempt private placement offerings.

A total of $3 million dollars was raised in a combination of equity and private loans from shareholders. Initially Tom & Emily Tamarkin funded the company with $217,000 of family funds. Later the largest utility meter company in China invested $500,000 USD to help seed the future market place.

The company maintains a tax loss carry forward in the amount of $2,965,668 which will offset future income taxes based on earnings. This is re3flected on page 4, line 12 of the USCL federal income tax return FY 2010.

A complete package of company financial statements comprised of Income and Expense Statement, Balance Sheets, and Statement of Cash-flows for the fiscal years 2002-2010 as well as Federal Income Tax Return for FY 2008-FY through 2010 are available to all investors and potential investors conducting due diligence upon request.

In July 2013 Smart Grid Today named Tom Tamarkin as one of 50 Smart Grid pioneers. In a one page SGT interview with Tamarkin, the impact of the anti-smart meter groups was discussed.

The company has completed phase 1 of its plan. The key steps and accomplishments of this phase are laid out in the company’s history.

Early seed capital friends & family shareholders will hold about 10% of the firm’s outstanding equity after additional rounds of funding are obtained for commercialization and business operations.

The company is now engaged in an “A” round capital raise to complete the final R&D of its commercial product offering consisting of hardware and software and begin to generate revenues through the sale of its products and services.

The company anticipates strong secured recurring revenues and earnings based on its unique competitive advantages and products associated with energy conservation and helping consumers reduce their utility bills.